Lionel Favre works on technical drawings and architectural plans. He explains the world to us by means of his drawings, partly in crayon and partly in ink, which he places in the plans. Inspired by these himself, he tells us stories, such as those of art and architecture, but also deals with themes such as love or clichés, such as being a man or woman, etc. His drawings possess fantasy and humour and reflect, for example, Pop Art à la Lichtenstein. Favre’s works are always accompanied by intensive research, and he meticulously implements his findings. The artist follows the three classical rules of rhetoric: docere, movere, delectare – he teaches, he moves and he delights.
The plans that Favre uses for his works are predominantly older, hand-drawn, often already yellow-brownish. Each sheet has its own charm. Favre sometimes also works on modern computer printouts, depending on what he just gets his hands on. The plan of a house or a machine can provide a glimpse into the past, the present and, in rare cases, even a brief glimpse into the future. “In most cases, however, when I get a plan …”, says Favre, “it is already outdated because it has already been caught up by another technology, another version. This means for me that these plans always represent the transience of man.”
Favre is particularly interested in the future, in utopia. Artists and writers – just think of Leonardo da Vinci, Jules Verne or George Orwell – have always predicted future scenarios, guided by their curiosity and interest in science and philosophy.
“If you look at the Bauhaus, for example, you can see that it was the concept here to bring architects and artists together, because the architect or engineer finds the solution for today’s problems and the artist for tomorrow. Together they should now invent a concrete idea of harmony and beauty – a new aesthetic”. (Quote Favre)
The exhibition title “What is the plan?” therefore refers on the one hand to the material that Favre uses for his art, and on the other it is also to be understood in the sense of “What happens next? This question is of course not insignificant, especially for young artists. In order to advance their careers as artists, they have to be above all flexible nowadays, but on the other hand they always have to weigh up which possibilities they should take and which they shouldn’t in order not to jeopardize their artistic progress.

In the exhibition, both the original plans, so typical of Lionel Favre, can be seen, worked out in drawings, as well as a space-filling installation dealing with “time” and “transience”. 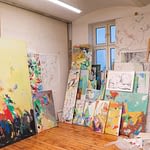 The exhibition from the series “on site” was curated by 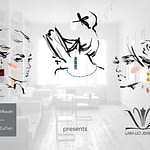 Lucas Cuturi solicits to the jewellery presentation of the young 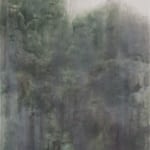 The Projektraum Lucas Cuturi showed at the Viennese Art fair 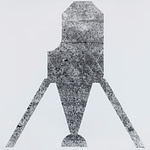 The series “Architectual Typography” is a constantly expanding collection of 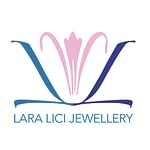 Dear friends, Good things take time. I am happy to

Opening reception on Monday the 6th of May 2019 at 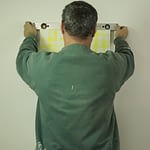 The Gallery Steyrdorf invites you and your companion very cordially

Site by B. Neuwirth

Cookies that are not absolutely necessary for the functioning of the website and are used in particular to collect personal data via analyses, advertisements and other embedded content are referred to as unnecessary cookies.